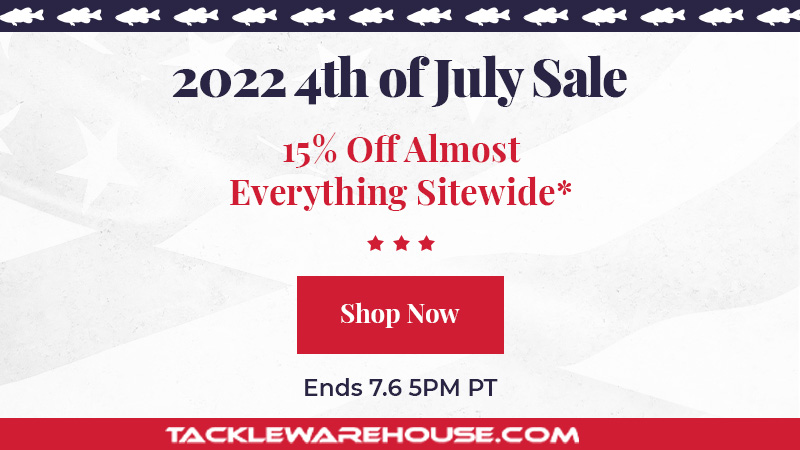 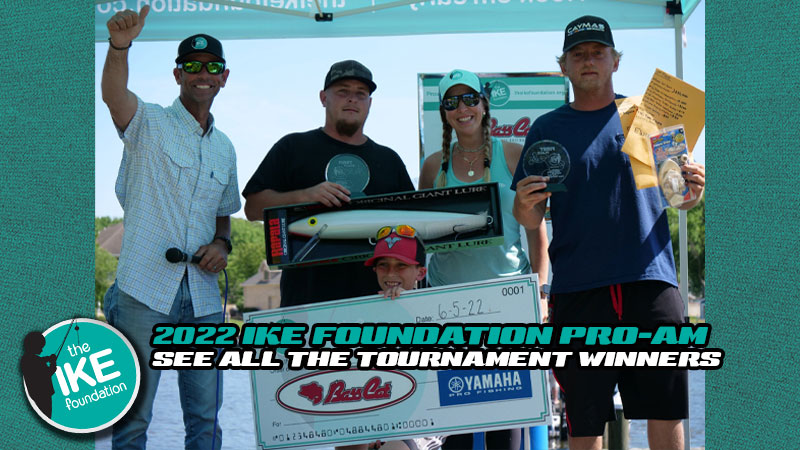 Never Give Up: The Mike Iaconelli Story 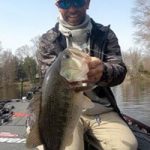 How to Pack a Tackle Bag

Mike Iaconelli Starting out as an angler can often seem intimidating, but it doesn’t have to be that way. Part of my goal in creating this series is to make the learning process easier for beginners. In order to be efficient on the water, you have to learn to pack a tackle bag. It doesn’t matter - Read Entire Ike Fishing Post 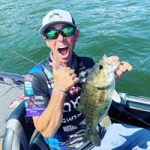 The Most Versatile Bait of All Time

Mike Iaconelli All of us love to buy and test new tackle, but in order to maximize your efficiency it’s important to find lures that cover a lot of different situations. What would you say if I told you that there’s one lure that’s more versatile than the rest? No matter what month you’re fishing, - Read Entire Ike Fishing Post 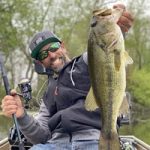 The Best Multi-species Lure of All Time

Mike Iaconelli Even at this stage in my career, after fishing for a living for several decades, sometimes I just want to get bites. I don’t care what it is, as long as there’s lots of action. If you’re a beginner, that may be your goal, too – to just have something pull back. Fortunately, you - Read Entire Ike Fishing Post 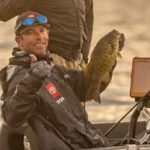 The Best Rig for Spawning Bass

Mike Iaconelli No matter where in the country you live, at some point during the spring the bass are going to be on the beds. Spawning bass can be really challenging to catch and I know that frustrates some of you, but I’ve got a system and technique that works just about everywhere. It drives them - Read Entire Ike Fishing Post 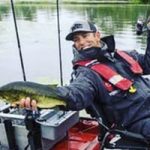 The Top Five Mistakes We ALL Make as Anglers

Mike Iaconelli This one is going to be short and to the point. There’s no reason to go on and on. All we need to do is list them and then make sure we avoid them. That’s easier to say than do. I know that. I struggle with them myself. Nevertheless, we’ll ALL catch more fish if we keep them in - Read Entire Ike Fishing Post 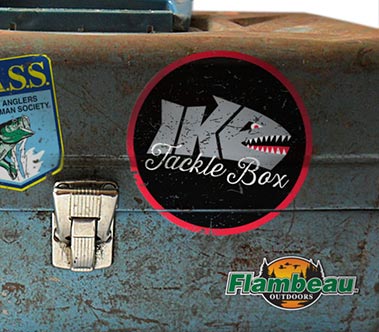 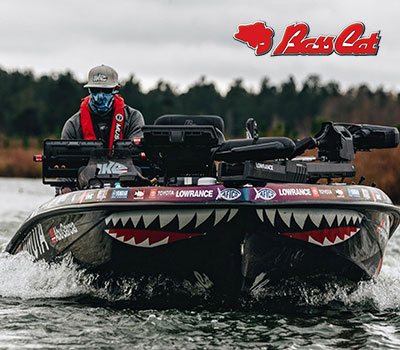 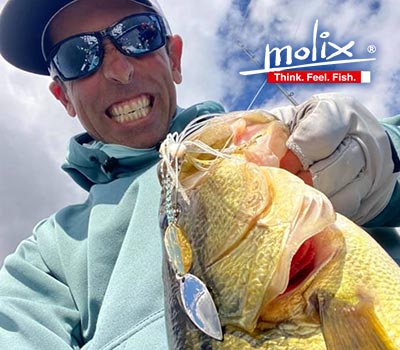 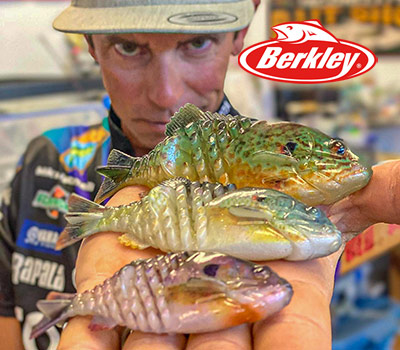