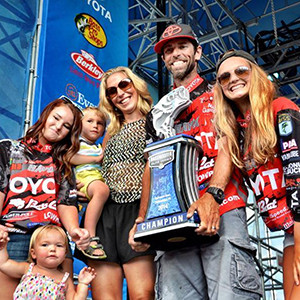 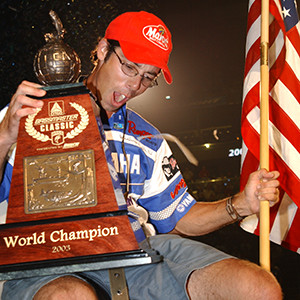 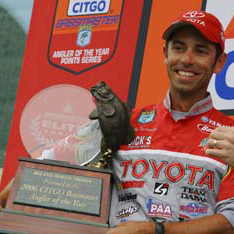 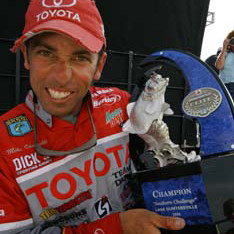 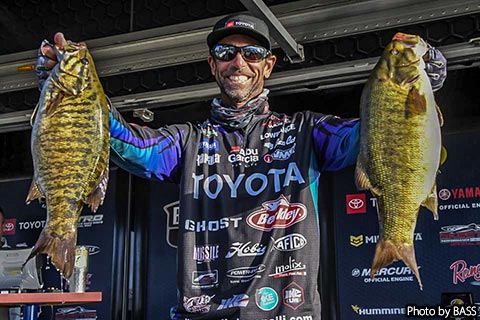 Mike ‘Ike’ Iaconelli, southern New Jersey native, is a fan-favorite professional angler of more than 20 years. In 2022, Iaconelli returned to the Bassmaster Elite Series after competing most recently on the Major League Fishing Bass Pro Tour. He is the only angler to ever win the Bassmaster Classic, Bassmaster Angler of the Year, and the B.A.S.S. Federation Nation Championship. Mike enjoyed an active streak of 19 consecutive Bassmaster Classic appearances. In addition to competing at the top level of professional bass fishing, Mike is driven to grow the sport of fishing with his own entertainment, education, and charitable organizations: The Bass University, Ike Live Podcast, Going Ike YouTube Series and The Ike Foundation®. Iaconelli is host of the television show, ‘City Limits’ on the Pursuit Channel and ‘Fish My City with Mike Iaconelli’ on NatGeo Wild.

While the COVID -19 pandemic limited much of the 2020 MLF Professional Bass Fishing season, Iaconelli and The Ike Foundation® focused on promoting the sport of fishing by hosting a virtual fishing tournament, raising almost $10,000 to feed families displaced by the closure of schools and jobs. The Ike Foundation® also hosted socially distanced Bass Boat and Kayak Fishing tournaments in 2020 and 2021, raising over $50,000 to put towards the mission of getting more kids fishing and in the outdoors.