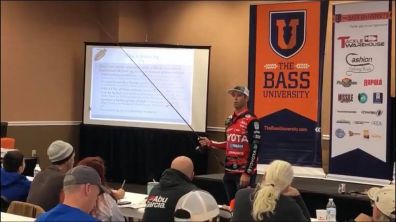 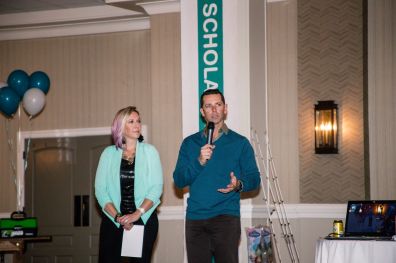 Meet Mike Iaconelli at the 2019 Ike Foundation® Scholarship Dinner. In 2018, the Ike Foundation® awarded five deserving high school seniors with a $3,000 scholarship for college. Please help us surpass last years numbers by joining us for a fun night with dinner, drinks and amazing auction baskets provided by our generous sponsors. 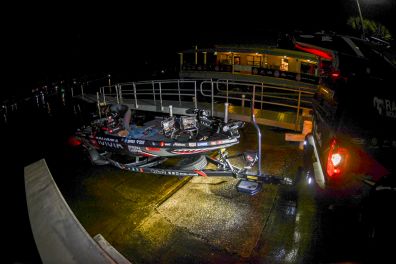 Iaconelli finished in 12th place after the first 2 days of tournament competition, safely landing in the cut for the "knockout round" on day 5, when weights were zeroed. Iaconelli was knocked out of the final day cut by a last cast catch by fellow Tackle Warehouse pro Jared Lintner, and missed the cut by only 4oz.

While in Florida, the Iaconellis cheered themselves up with a quick trip to Walt Disney World. 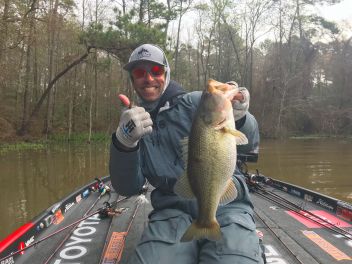 Iaconelli finished in 21st place in his grouping in the elimination round, just one position short of continuing to the knockout round. Mike was in the top 20 for the majority of the day. After an exciting fish catch over a bridge, which incurred a 3 minute penalty and a friendly dog visit, it looked like Mike would stave off other the other anglers, but for a second straight tournament, Ike was bumped one spot out on last minute catches. 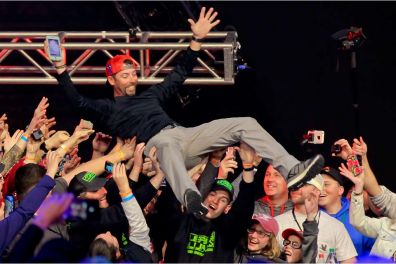 After a slow start on day 1, Mike made a run for his second Classic title with over 19lbs on day 2, and finished strong with 14lbs. on day 3. Mike Iaconelli finished 4th in the 2019 Bassmaster Classic. 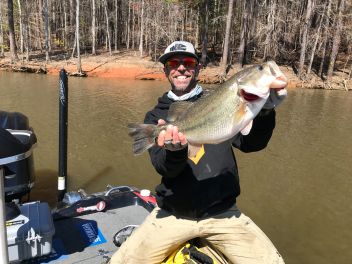 Stage 3 in Raleigh, NC proved to be an exciting stop for the Major League Fishing Bass Pro Tour. Loads of fish from 7-9lbs. were caught. The competitors fished on Jordan Lake, Falls Lake and Shearon Harris. Iaconelli made it past the Elimination round for his group by ending the second tournament day in 10th place, he finished the tournament in 28th place on the 3rd day when the field was cut to the top 10 anglers. 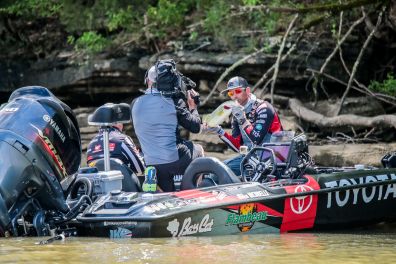 Mike Iaconelli did well at Chickamauga, finishing 4th in his grouping to make it to the Knockout round. Mike made a charge from the mid-20s all the way to 3rd place late in the day to make it to the Championship round where he ultimately finished 5th for the tournament.

After the 4th stage of the Major League Fishing BPT season, Iaconelli is in 6th place in the overall points standings. Mike has also qualified for both the Challenge Cup and Heritage Cup tournaments. 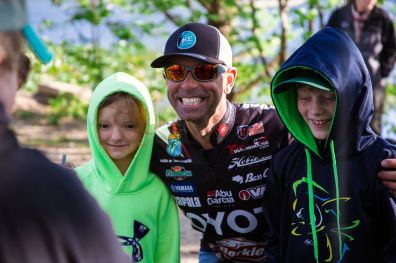 Kids (and parents) had a chance to meet Mike Iaconelli and The Ike Foundation® team. There were fishing equipment giveaways, prizes and other fun activities and, of course, fishing! See the video below to see some of the exciting time we had at Haddon Lake on April 27, 2019. 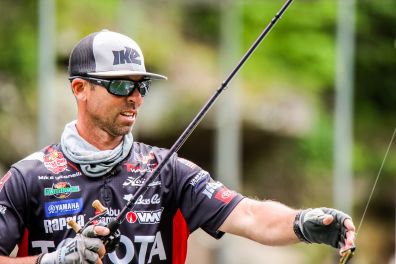 For the second straight tournament, Mike Iaconelli made it to the Championship Round (the top 10) of a Major League Fishing Stage. With this 9th place finish, Iaconelli moved into 4th in the 2019 Bass Pro Tour overall points standings. 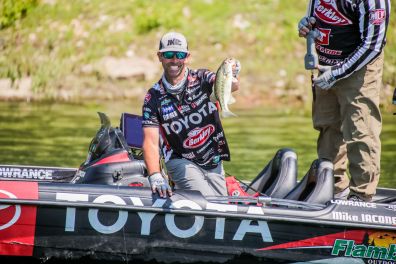 Mike Iaconelli finished in 30th place in group A at the stage 6 event of Major League Fishing's 2019 BPT bass fishing tournament in Branson, MO. Iaconelli needed to finish in the top 20 to advance to the next round of tournament competition. 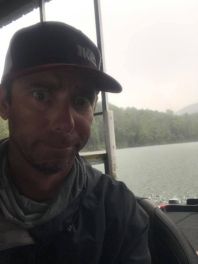 Mike Iaconelli finished in 32nd place in group B at stage 7 of the Major League Fishing BPT event in Grove, OK. Mike needed to make it into the top 20 in his group to fish the Knockout round. 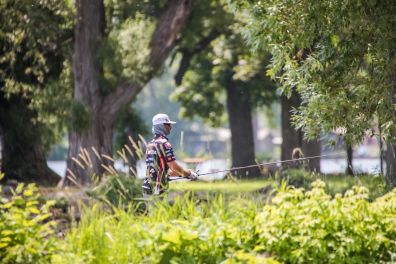 Mike Iaconelli was in first place after the Elimination Round in Wisconsin. The weights reset for the 40 anglers that qualified for the Knockout round on Lake Butte des Morts. Only the top 10 from that round advanced to the Championship round. Iaconellu finished the event in 13th place, just outside the final day cut.

Mike Iaconelli will be in attendance at the fishing industry's leading trade show. iCast is where the most cutting-edge new equipment and tackle is introduced each year. 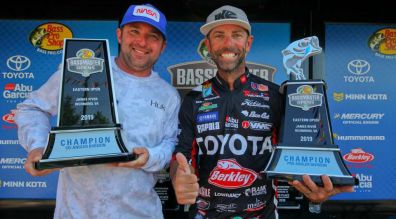 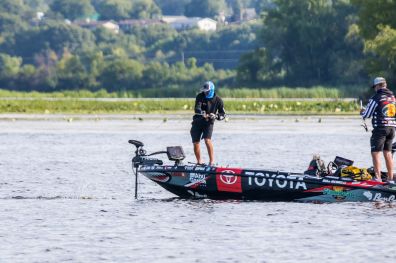