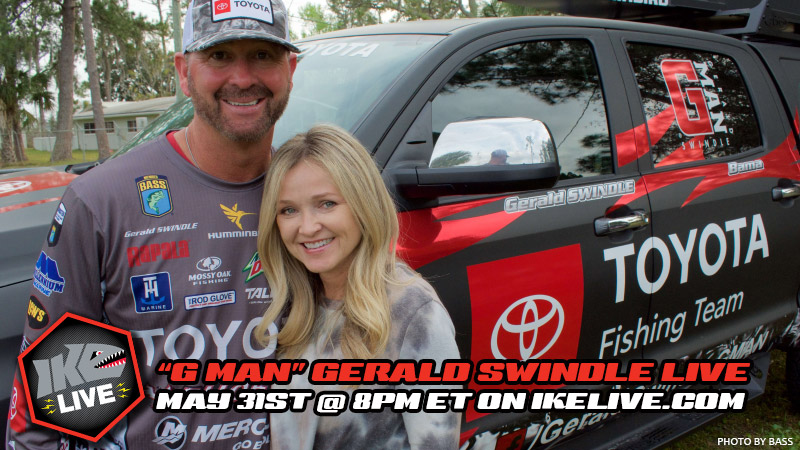 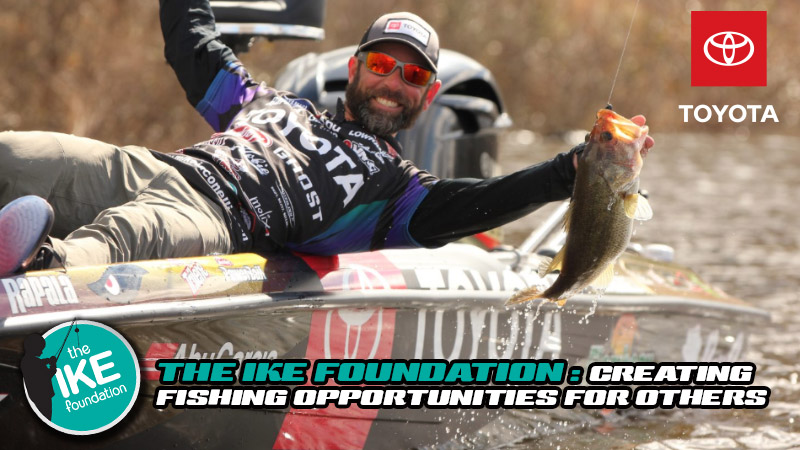 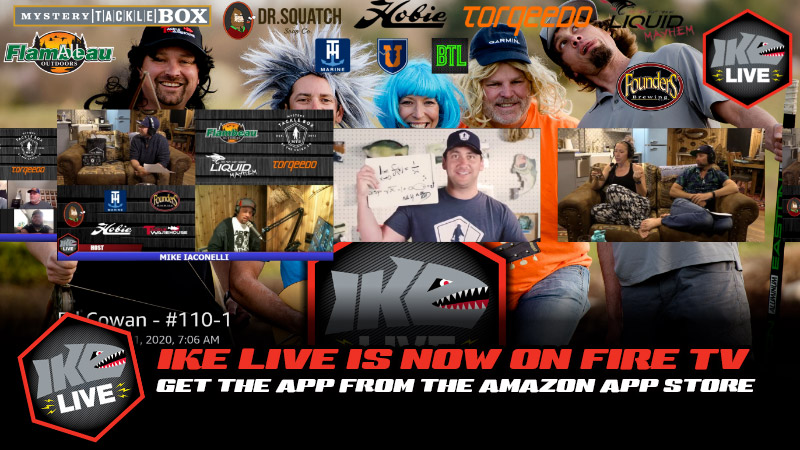 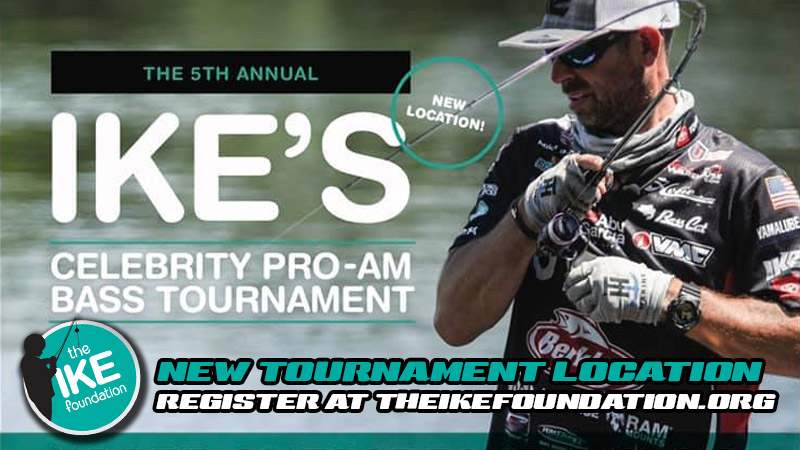 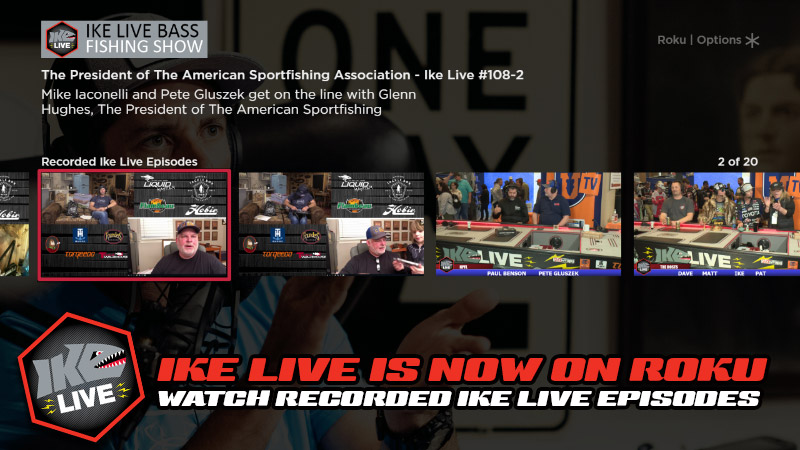 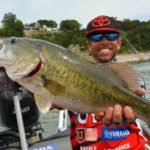 Now’s the Time for a Buzzbait or a Walkin’ Stick 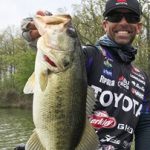 Mike Iaconelli The spine rig is a finesse rig that’s been around for a while. It came from Japan and is popular on the West Coast. But, they’ve all been pretty darn good at keeping it to themselves. I’m going to fix that with this blog. I’m giving it up! The beauty of this rig is that it’ll - Read Entire Ike Fishing Post 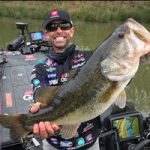 Six Pre-spawn Lures I Never Leave The Dock Without

Mike Iaconelli Before we get into the actual lures I use we need to talk a little about the pre-spawn. I define it as somewhere between the middle to upper 40 degree mark on up into the upper 50 degree mark. Another thing is that the bass are feeding right now. Once they go to their beds eating isn’t - Read Entire Ike Fishing Post 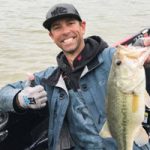 Mike Iaconelli This time in our Top Secret Series we’re going to talk about the MJ rig, otherwise known as the spinner-jig. It’s super simple but it gives the fish something they haven’t seen before, something totally different. Basically, it’s a combination of flash and true tracking through - Read Entire Ike Fishing Post 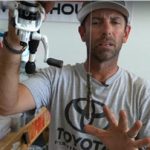 Mike Iaconelli This rig is basically a weedless version of the Ned rig. At the same time, though, it has a completely different look to it. The weedless part is a big deal. We all know that the Ned rig is one of the hottest finesse techniques around. And for good reason. It catches bass by the ton. - Read Entire Ike Fishing Post 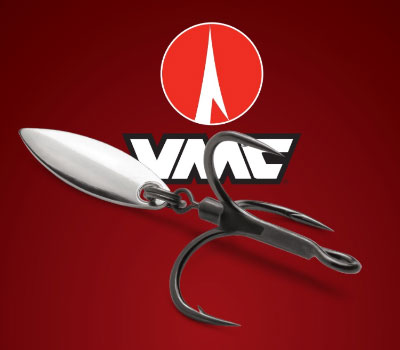 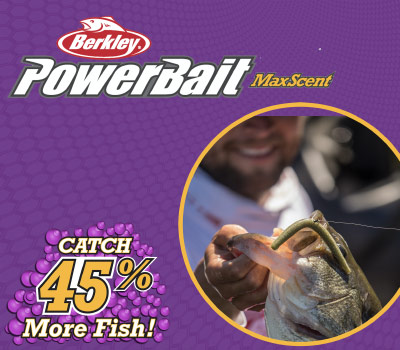 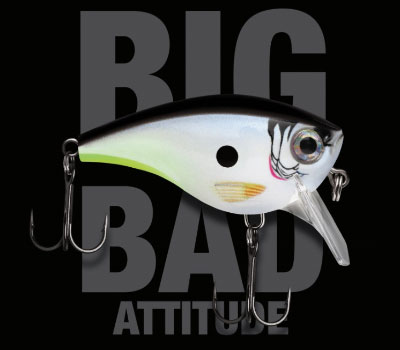 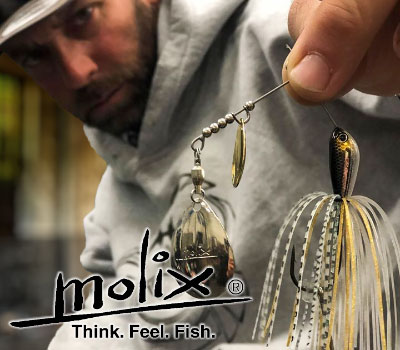